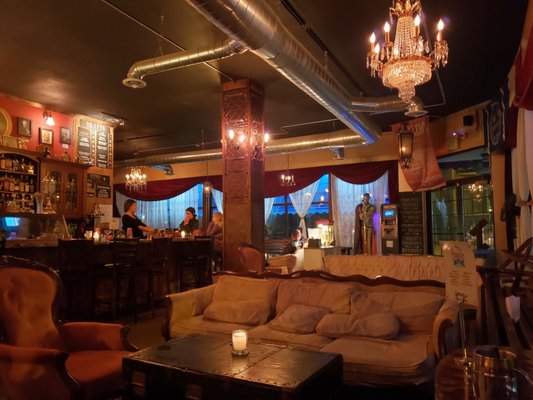 There are no reviews of
1864 Tavern.
Be the first to ⭐ Write a Review.

At 1864 Tavern we not only want to showcase Nevada’s bountiful history, imbibing culture, and long honored traditions, but we especially want to celebrate our current achievements as a community. The future is bright for Nevada. Come in and Celebrate Nevada with us. More

1864 Tavern has really great cocktails. We went here for a bachelorette party and it was fantastic. The bartenders were really friendly, unlike some other bars in town. Drinks were really yummy and reasonably priced. Useful. Funny. Cool. Kristin I. Reno, NV. 296 friends. 65 reviews. 127 photos. More